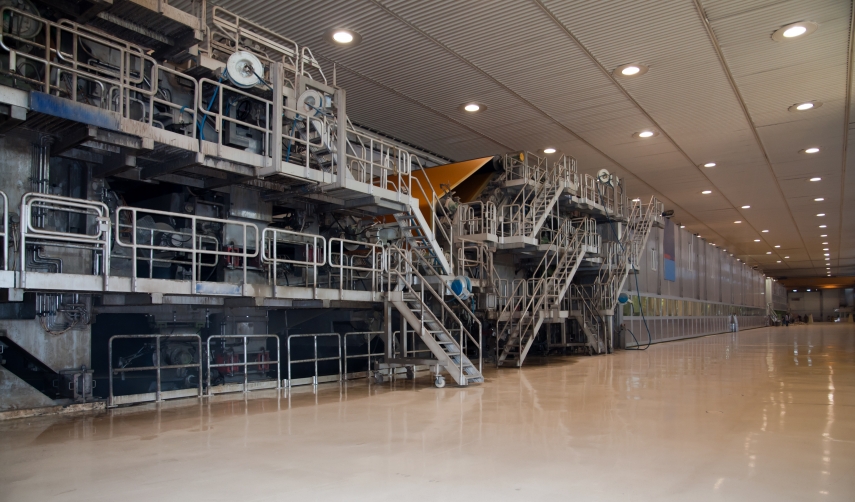 It's Time to Re-evaluate Your Green Liquor Heating

Kraft Paper Mills involve a paper-making cycle, where wood chips are "cooked" under pressure in a liquid solution to pulp the wood. There are three chemical reaction stages: green liquor, white liquor, and black liquor. Green liquor results from a molten material referred to as smelt and water sent to the slaker. The slurry flows through a process known as causticizing. The end product will produce NaOH, white liquor, and calcium carbonate (CaCO3), known as lime mud. Next, the white liquor is added to wood chips which will become the pulp that will later become paper—the waste from the washing of this pulp yields black liquor. Black liquor is then sent to the recovery boiler, producing heat for steam and releasing digester chemicals called smelt. When mixed with water, the smelt becomes green liquor and starts the process over again. 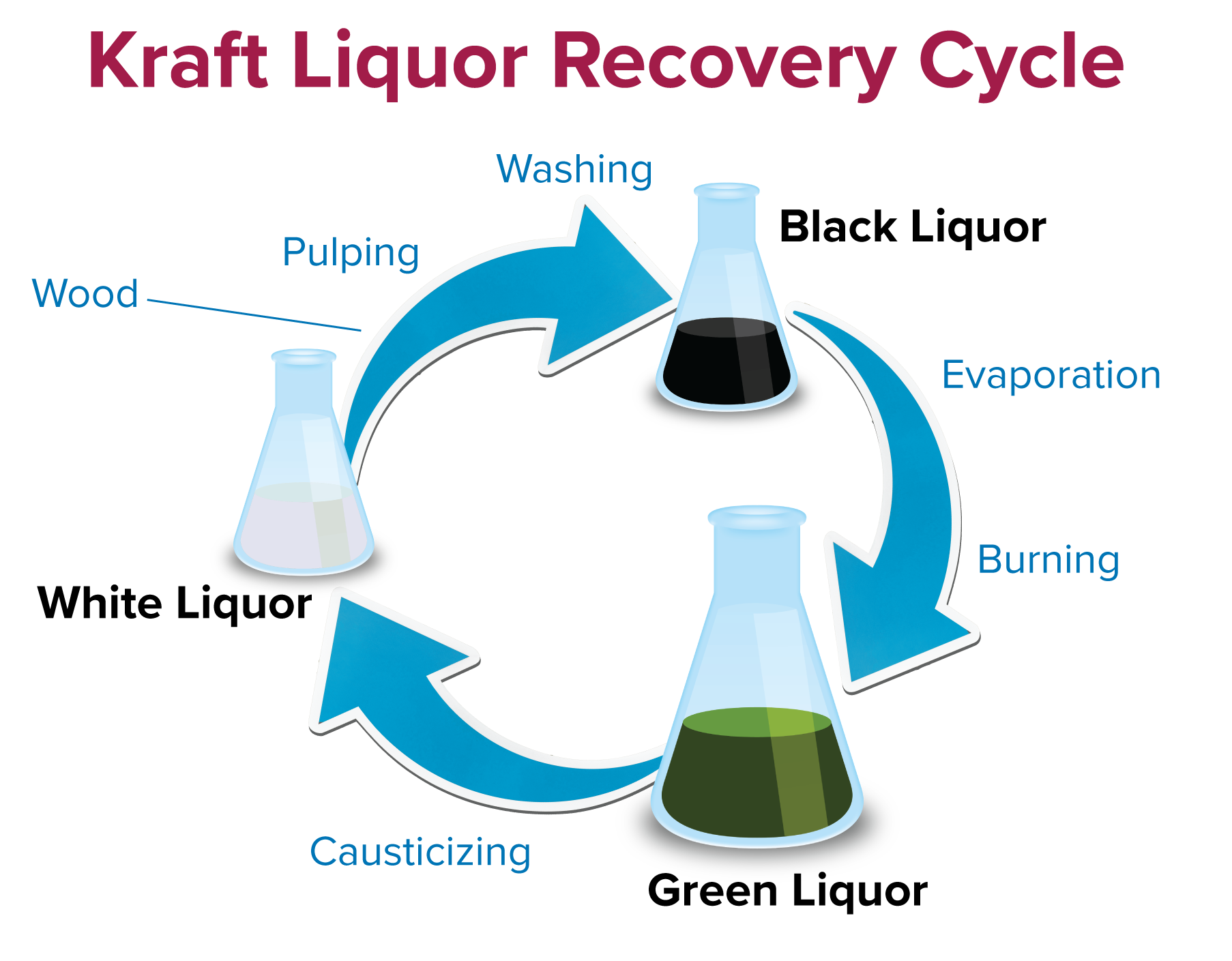 Why having the perfect temperature is important in green liquor production.

More chemicals will have to be added if the mill has interruptions in the production process, especially the critical green liquor conversion. These additional costs could seem insignificant initially, but they will increase – potentially significantly - over time. Therefore, the best way to get the most out of the green liquor process is to heat it precisely every time

The most responsive and efficient means of heating the green liquor feed to the slaker is inline DSI using a Hydro-Thermal Hydroheater. 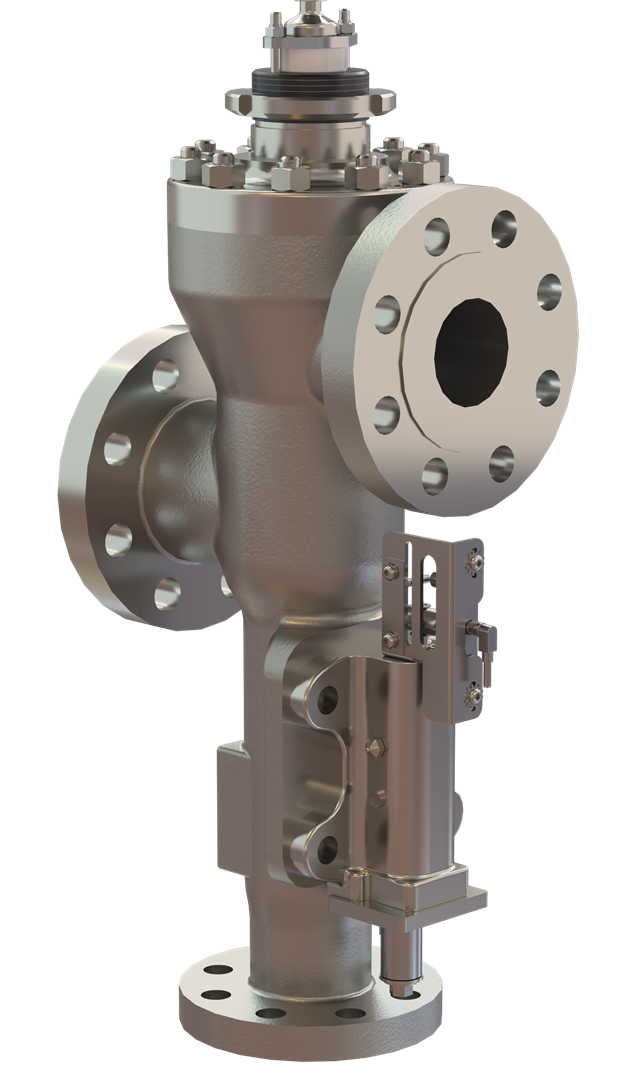 Due to green liquor's corrosive nature, conventional surface-contact heat exchangers, such as shell and tube or plate and frame designs, are used. These heat exchangers are susceptible to pinholes or ruptured elements, and the condensate is often sewered to prevent contamination of the boiler feedwater. The amount of sensible heat lost to the sewer in the condensate can be 15-30% and lends itself to a DSI heating method where 100% of the steam energy is transferred into the green liquor. In addition to corrosion, the green liquor scale can significantly reduce heat transfer surface efficiency, resulting in oversized units to account for the loss of efficiency between cleaning or replacement.

Sparging into a tank or vessel is commonly employed at the green liquor mix or storage tank to control feed temperatures to the slaker. However, localized overheating and steam hammer that occurs with sparging can result in frequent tank damage and repairs to the nozzles and tank wall. The nature of having to heat the entire supply tank also results in significant radiant heat losses that can exceed the losses that occur from heat exchangers with no condensate return. Another major drawback to tank heating of green liquor is the long lag time to adjust feed temperature if lime addition rates or other process conditions change.

On the other hand, inline DSI can employ either external or internal modulation of steam flow. Externally modulated steam flow uses a control valve on the steam line upstream of the heater to regulate steam pressure. This controls the mass flow of steam through the orifice into the liquor stream. Regulating the steam pressure often requires relatively low-pressure differentials between the steam and process stream. These systems typically have the orifice sized for smooth operation at a target steam demand. Still, turndown or scaling can cause unstable operation when other steam loads (valve position) are required. Results are usually excessive steam hammer and vibration.

Internally modulated steam inline devices like the Hydro-Thermal Hydroheater/Jetcooker have the advantage of taking full steam pressure to the nozzle or orifice. Steam flow is controlled through a stem-plug and nozzle assembly inside the heater. Changing the steam discharge area of the nozzle directly varies the amount of steam mass flow. Internal modulation eliminates the need for an external steam control valve. There is a linear relationship between the nozzle's open area and steam's mass flow into the stream by not changing the steam pressure. A defined pressure differential must be maintained to achieve choked flow of the steam through the nozzle to satisfy this relationship. Choked flow steam velocities ensure turbulent mixing at the point of contact with the process stream (green liquor) for uniform and near-instantaneous heating at the nozzle and plug and minimize the potential for fouling build-up in the heater.

The time is now to update your system, and Hydro-Thermal's industry specialists are here to help – we have complete process knowledge in the Kraft Mill process.

Don't let the poor performance of your system bring down production. Contact us at This email address is being protected from spambots. You need JavaScript enabled to view it. or 800-952-0121 to Schedule a Heater Audit today with one of our trusted experts.

More in this category: « Ethanol Expertise and Innovation with Hydro-Thermal Three Ways Increase Heating Can Improve Pet Food Production »
back to top